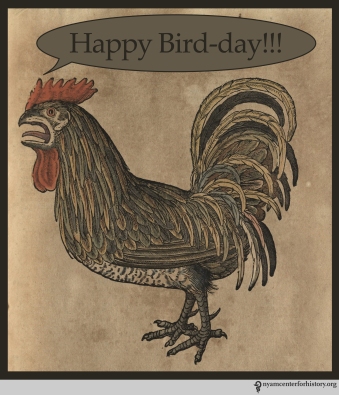 March 26 marks the birthday of the man behind one of my favorite books in our collection.

Conrad Gesner was born in Zurich in 1516. His family was not wealthy, but thanks to various benefactors he was able to study and travel to Straussburg, Paris, Basel, and elsewhere. He became knowledgeable in many topics, including linguistics, botany, and zoology. He also received a medical degree and was a practicing physician.

His most famous work, Historia Animalium, is a well-illustrated, enormous encyclopedia on animals. The work was influential not only due to the quality and quantity of the woodcuts, but also because of its descriptions. Gesner relied heavily on existing works about animals, but he also included his own observations and enlisted many contributors who provided descriptions and specimens.1,2

Five volumes were published in total, the first in 1551 and the last, posthumously, in 1587. The first volume was on quadrupeds that gave birth to live young, the second on quadrupeds that laid eggs, the third on birds, the fourth on fish and aquatic animals, and the last on serpents. Since it is Gesner’s bird-day (get it?), we’re celebrating with some of his flying friends from Liber III of the Historia Animalium. In our copy, a 1585 edition, the woodcuts are hand-colored and many of the birds’ French names were added in by an early reader. 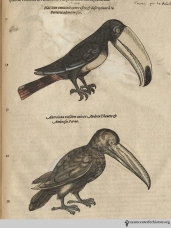 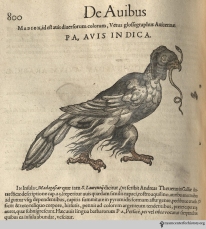 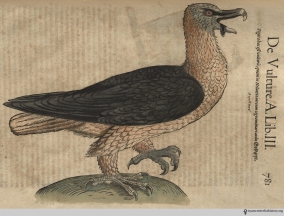 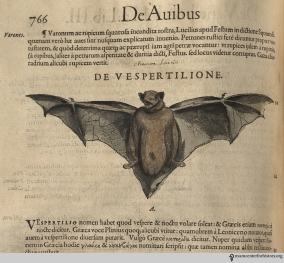 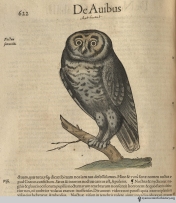 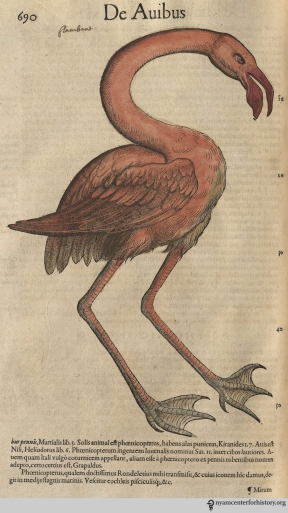 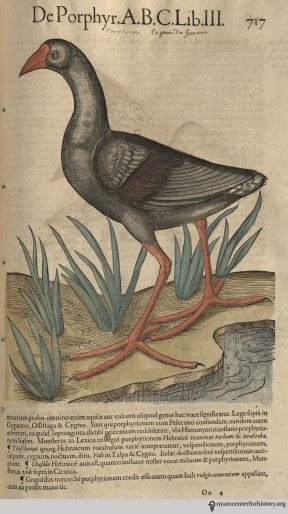 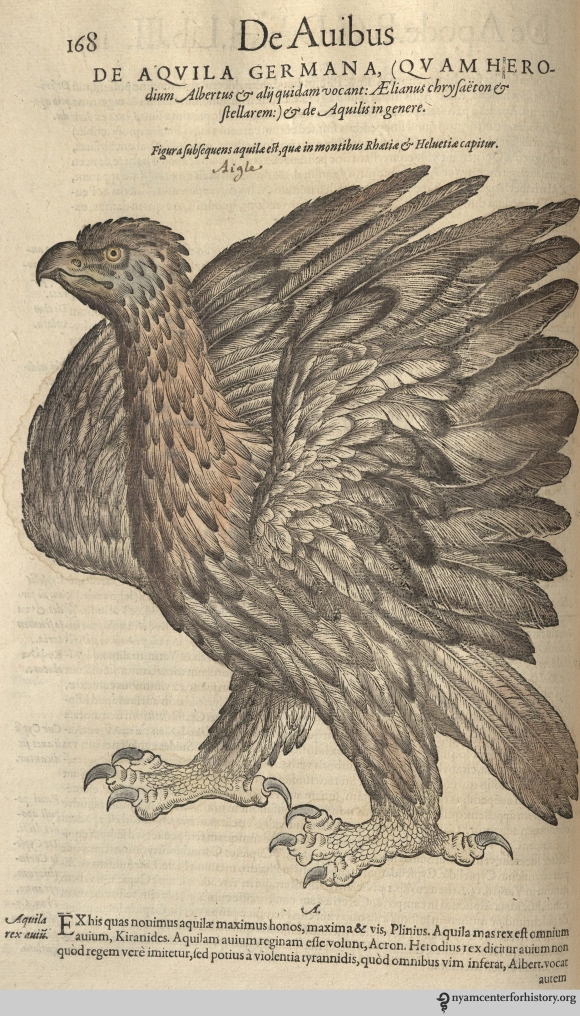 3 thoughts on “Happy Bird-day, Conrad Gesner (Item of the Month)”