Three hundred and fifty years ago, on December 17, 1666, the Philosophical Transactions published the first account of blood transfusion, in the form of a letter from physician Richard Lower to chemist Robert Boyle.1 Lower’s experiments transfused blood from one dog to another. The article provided his methods, specifying where the arteries and veins were to be cut, how the quill was to be inserted that formed the blood’s conduit between animals, and many other details of the operation. 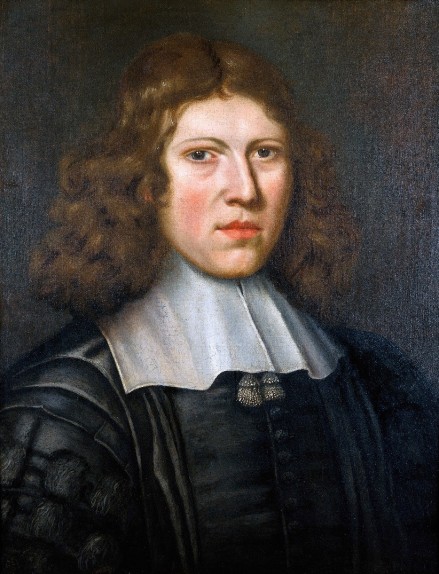 In addition to reporting on dog-to-dog transfusions, Lower also mentioned experiments between sheep, and interspecies transfusion between dogs and sheep, alternating donor (“emitter”) and recipient. In this first communication on the subject, Lower also laid out a broad experimental program:

’Tis intended, that these tryals shall be prosecuted to the utmost variety the subject shall beare: As by exchanging the bloud of Old and Young, Sick and Healthy, Hot and Cold, Fierce and Fearful, Lame [i.e., Tame] and Wild Animals, &c. and that not only of the same, but also of differing kinds.

The 1660s were the first heady days of the new Royal Society, whose motto, Nullius in verba (“nothing through words”), was the hallmark of the new “experimental philosophy.” And so these experiments have a bit of the quality of “ringing the changes”: try all kinds of animals, in all kinds of conditions, and see what happens!

Underlying the work, though, was the stronger sense of “blood as medicine.” Seventeenth-century physicians were well aware that too little blood led to death. But more, there was a general notion that blood and health were linked, a notion that came straight out of the humoral tradition. Sanguineous dispositions were healthy ones, in distinction to the melancholic ones that too much black bile created. A balance of humors, of course, was the best, but ruddy blood had an implicit edge.

In the same letter, then, Lower made these observations:

It seems not irrational to guess afore-hand, that the exchange of bloud will not alter the nature or disposition of the Animals, upon which it shall be practiced . . . . The most probable use of this Experiment may be conjectured to be, that one Animal may live with the bloud of another; and consequently that those animals that want bloud, or have corrupt bloud, may be supplied from other with a sufficient quantity, and of such as is good . . . .

Blood transfusion could serve as a type of reverse blood-letting; for those patients with too little blood, more could be supplied, and especially “good” blood rather than “corrupt.” Animals would serve as the blood source without fear that people would take on animal natures.

Human experimentation followed quickly. Similar experiments had been going on in France, and in June 1667, physician Jean-Baptiste Denis undertook the first transfusions into a human. His account, translated and published in the Philosophical Transactions, was called “Touching a Late Cure of an Inveterate Phrensy, by the Transfusion of Blood.”2 Calves’ blood served to restore to his right mind a man under the influence of a “phrensy.” In this case, the animal was chosen for “its mildness and freshness,” in order to temper the blood of the unfortunate—a different understanding from the English!

On November 23 of that same year, Lower and his colleague, physician Edmund King, transfused sheep’s blood into a Mr. Arthur Coga, also of unsound mind. The transfusion seemed to have a good effect:

The Man after this operation, as well as in it, found himself very well, and hath given in his own Narrative under his own hand, enlarging more upon the benefit, he thinks, he hath received by it, than we think fit to own as yet.3

But transfusion as a therapy soon petered out. One case in France died. Though Coga survived, he did not fully recover, and he was soon drinking up the 20 shilling fee he received for undertaking the procedure. Blood transfusion was mocked and abandoned in England, and outlawed in France.4

Blood transfusion only revived in the middle of the 19th century, chiefly as a way of restoring blood volume. With the investigation of blood types before World War I, and Rhesus factors before World War II, transfusion became mobilized for war with the establishment of blood banks. In the last half of the 20th century, transfusion from banked blood became standard medical practice in surgeries of all kinds, and (using blood products) for hemophilia.